In Whisper, Riley Bloom is sent on a soul catch to ancient Rome where she confronts a gladiator so menacing, he's nicknamed The Pillar of Doom.

Since research has always been my absolute favorite part of the writing process, I also traveled to Rome in order to better envision the world Riley found herself in.

Below, I've included some pictures from those travels, where you'll see the Colosseum, the actual remains of the ancient Ludus (gladiator training school) that Riley visits, the restaurant where Bodhi and Buttercup anxiously await her return, and also the romance and magick of Venice, Italy where Riley . . . well, you'll just have to read it and see! 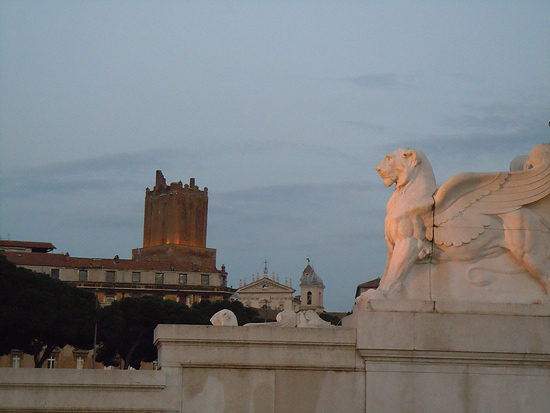 The Roman skyline at dusk 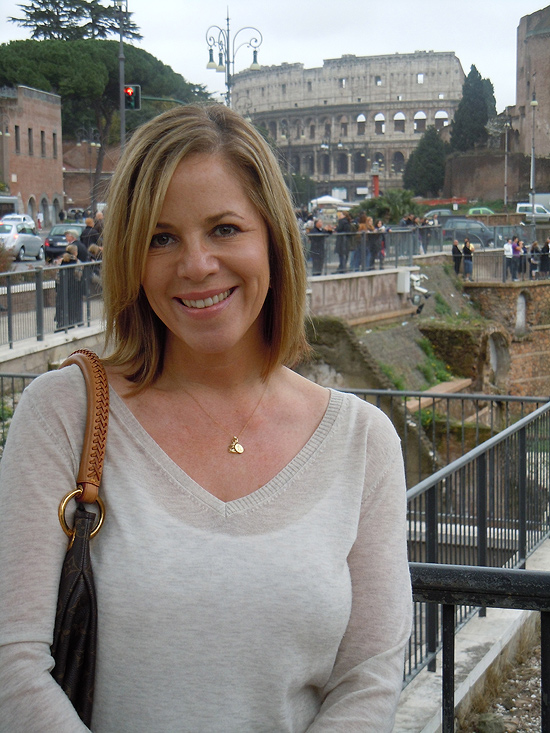 Me standing before the Colosseum 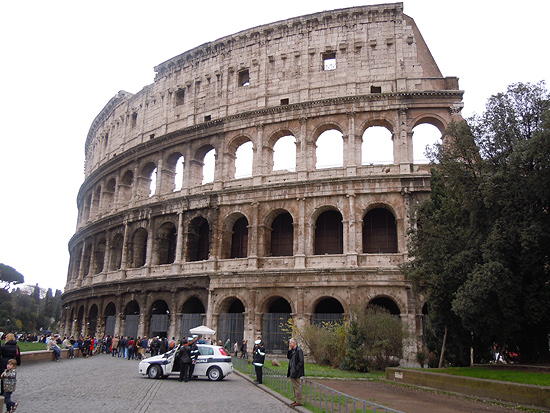 Inside the Colosseum. The paved part represents what the spectators
saw—the unpaved part reveals the ancient ruins of the world beneath
the arena. 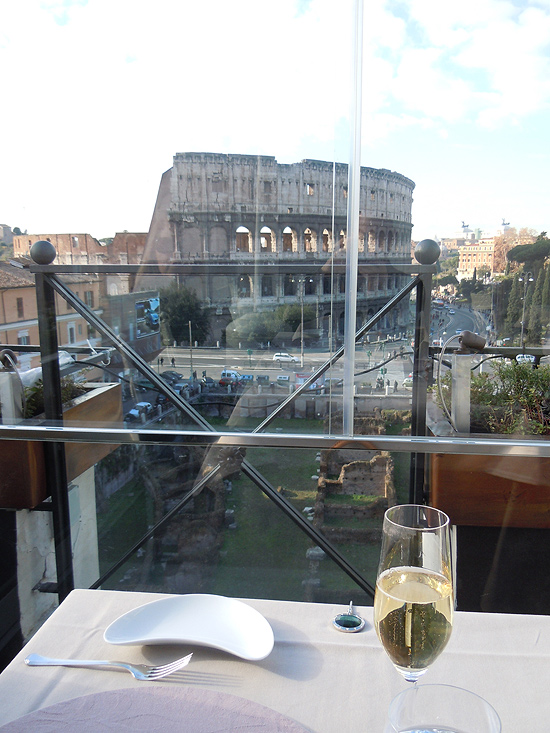 View of the Colosseum from the restaurant 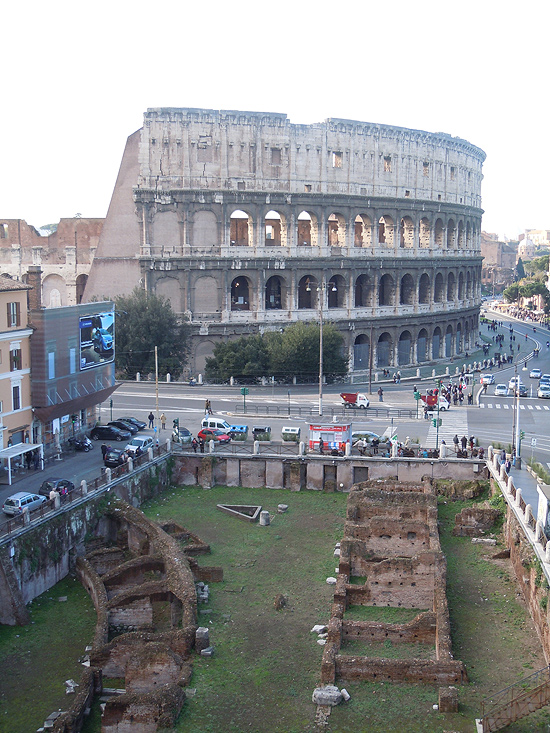 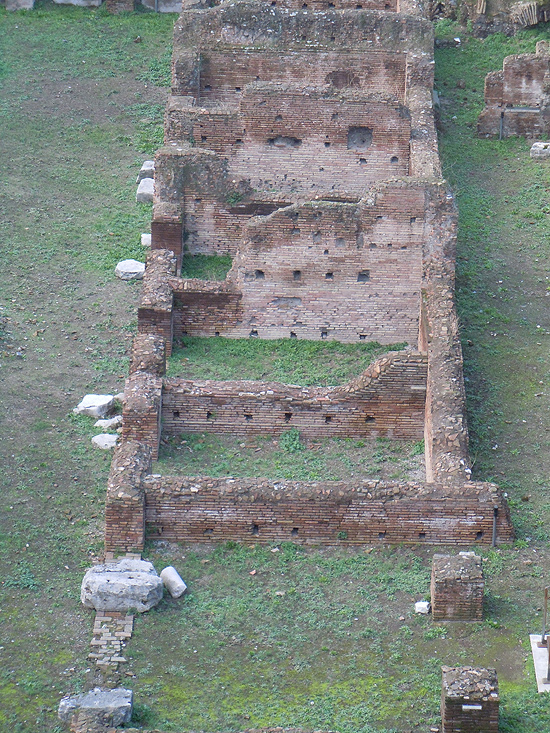 Closer view of the ancient ludus

The Colosseum and the ludus 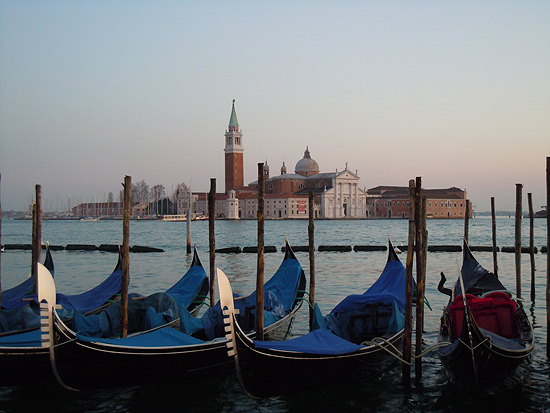 The gondolas of Venice 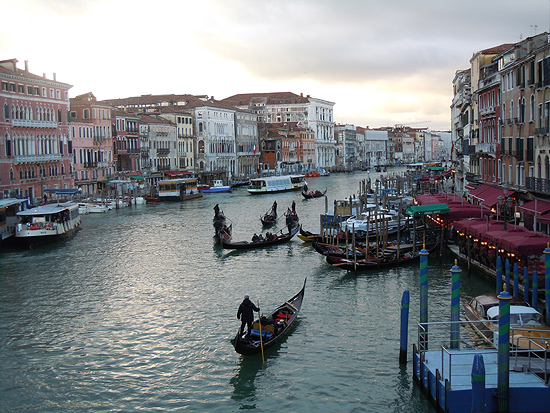 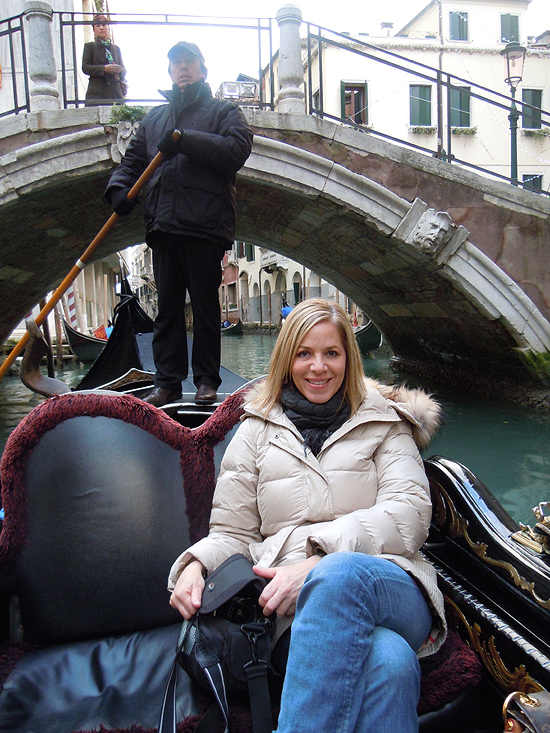 Me enjoying a gondola ride 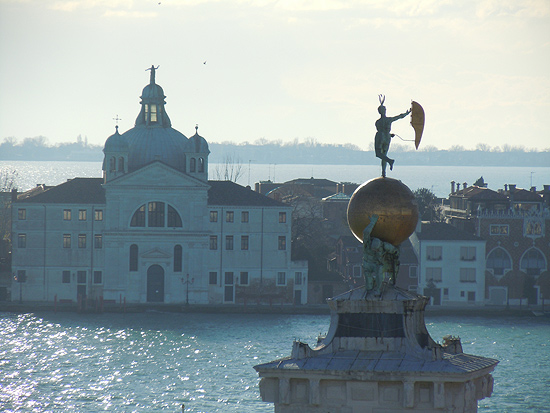 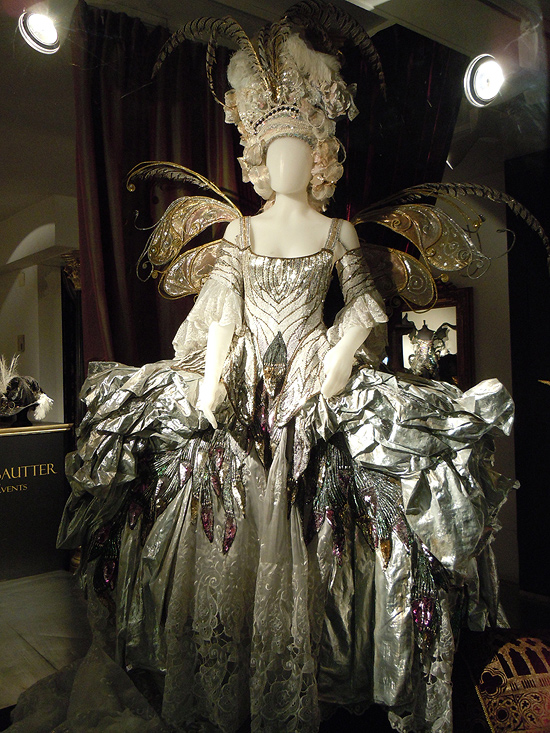 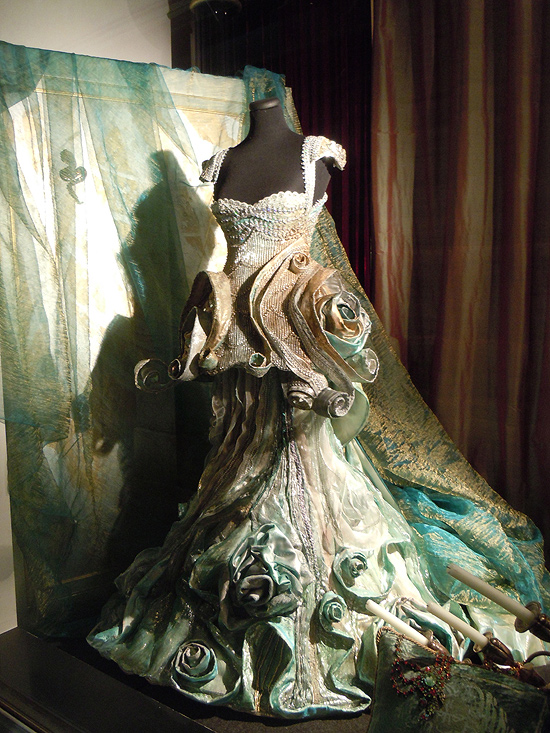